En route to Laon from Reims via the D road, we became aware that the heavy lorries coming the other way were swerving into the road.

In the road was a metre by 30cm bit of twisted metal, about 50cm at its highest. Ugh.

So we did the decent thing, stopped with our flashers on, halted the traffic, checked for idiots overtaking, got out, and chucked the debris onto the verge. The juggernaut driver who’d also stopped gave us a very unGallic 👍

After that excitement we decided to turn up on spec at the long out-of-service Lidl charger in Laon. Result – it is now working! So instead of paying at the Intermarché up the road like last time, our reward for saving lives* is a gratis charge. Proper karma. 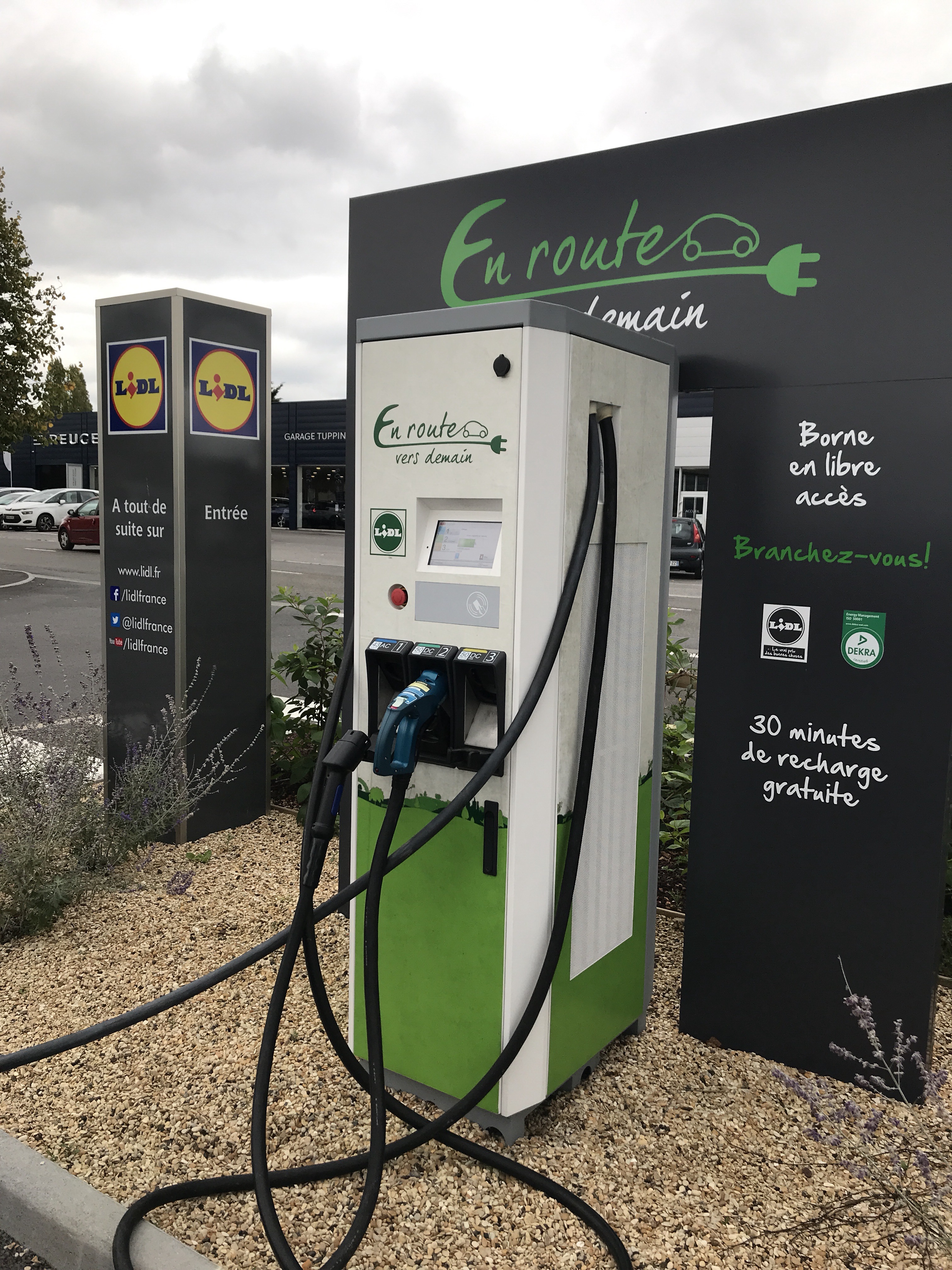